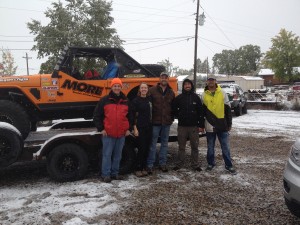 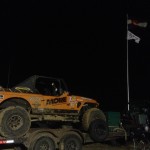 The team has been competing in the series for the last two years and this year took home the 1st Place National Champion title in the 4600 Ultra4 stock class.  This was in addition to wins in the Mountain Series and Central Series and a second-place title in the Southwest Series. 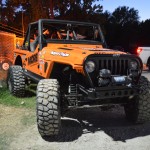 This weekend’s event, held at Northwest OHV Park, attracted over 70 racers from across the country in various classes such as 4400, 4500, 4600, UTV, & Sportsman’s classes. 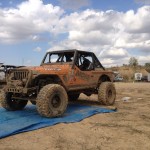 “I am really proud of my team’s accomplishments these past two years.  We have started every single scheduled event and finished eleven out of the thirteen races,” noted Kaminsky.  This is an achievement considering that this type of racing typically lose one-third to one-half of the field due to mechanical failure.  “We have built, tested, and maintained a top-tier race vehicle and we are ready to improve upon our successes in the upcoming 2014 season.” 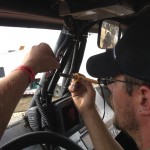 The team also debuted a new color scheme and graphics layout for the race car at the event.  The 2006 Jeep Wrangler Unlimited will next be seen at the 2013 SEMA show in Las Vegas, Nevada during the first week of November.  Following this exhibit, the team will start preparing for the 2014 King of the Hammers Everyman Challenge where the team will compete for their third time in front of an estimated 30,000 off road racing fans in the hardest off road endurance race in the U.S. 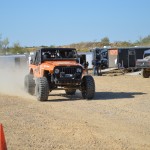 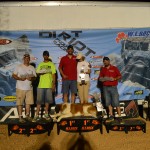